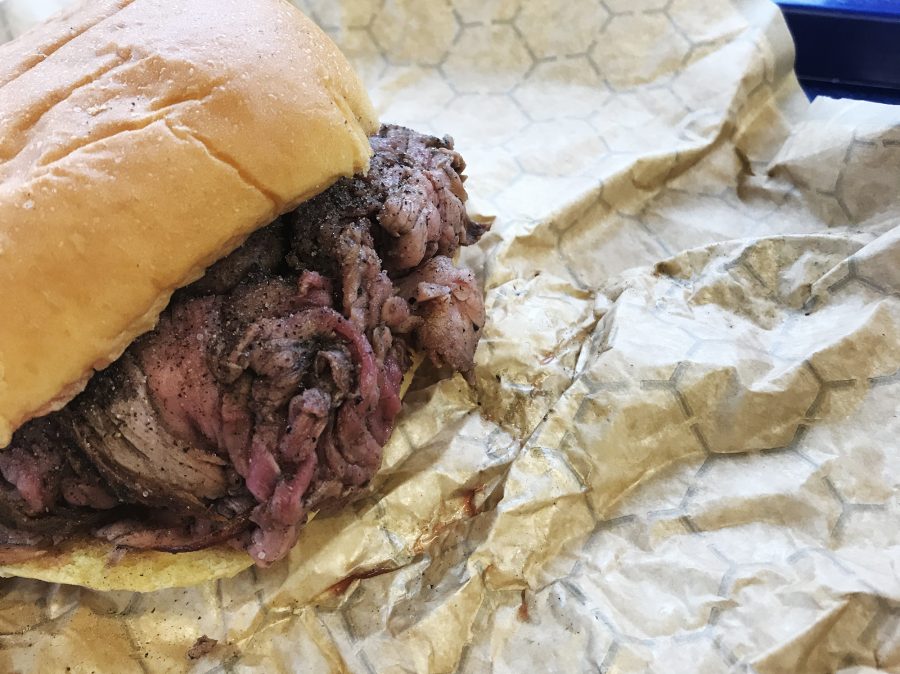 Would a grown man travel six time zones, just to enjoy a single roast beef sandwich cooked on the city limits in the murder capital of North America? Those who know me well, probably know the answer to this question. But why I ended up there (for a second time) is a cider soaked tale of the expansion of U.S. cider and a new energy surging through the veins of global cider.

My last visit to the U.S. was CiderCon 18 in Baltimore city. A barnstorming event, brilliantly curated and full of genuine learning and networking opportunities for cider makers large and small. Chicago 19 was business as usual – less febrile, less heady, but for an outsider the first true glimpse of an industry that finally seems to know what it is.

Last year I bemoaned the quality of cider produced by many U.S. makers, this year there have been sizeable improvements. Despite the almost total lack of tannic cider fruit, there are makers who are successfully getting the most from their fruit – much like our own East of England cider makers, careful treatment of non-cider fruit can still produce a very appealing and high quality cider. The makers of Michigan came with a wagon full of ciders to free-pour at the trade-show. I thought they were great.

Not only does the industry seem to know what it is – but so do the retailers, both on-trade and grocery are embracing cider to varying degrees. There are cider bars across the country, and tap rooms in urban cideries are reaching out to curious drinkers. More buyers are including cider in their must-stocks. The conference wasn’t all giggles, The Canadian cider share didn’t do much to dispel their lingering reputation as ‘nice but dull’, and there was a bit of repetition. But for it’s ambition, scale and breadth, it was another huge success.

The invigorating fizz of a new cider industry rising from the ruins of 20th century prohibition is a reason why so many of us Brits were in evidence once again. Representatives from SWECA, 3 Counties, Cider Salon, NACM were all in town, along with cider makers from 44 states and 10 countries. In the U.S., cider makers are acting together as one voice to get things done at government level, in the U.K. we can be guilty of silo-speak in a similarly small world. We must find ways that the industry can speak with one voice, to have any hope of relevance in Whitehall.

The energy at CiderCon is infectious. And new ideas are coming back from the U.S., and I’m proud to be part of it. Our St Louis Dry-Hopped Cider (pronounced Saint Lewis – just so you know) cider is as I write, being filled into cans to join the uplift in craft products, doing so much for the U.K. beer and cider scene. My trip from Chicago to Baltimore was to continue a brilliant cider project with a great friend and CEO of old skool craft brewers Heavy Seas, a partnership which is born of curiosity and a belief in attempting the unlikely – just because. 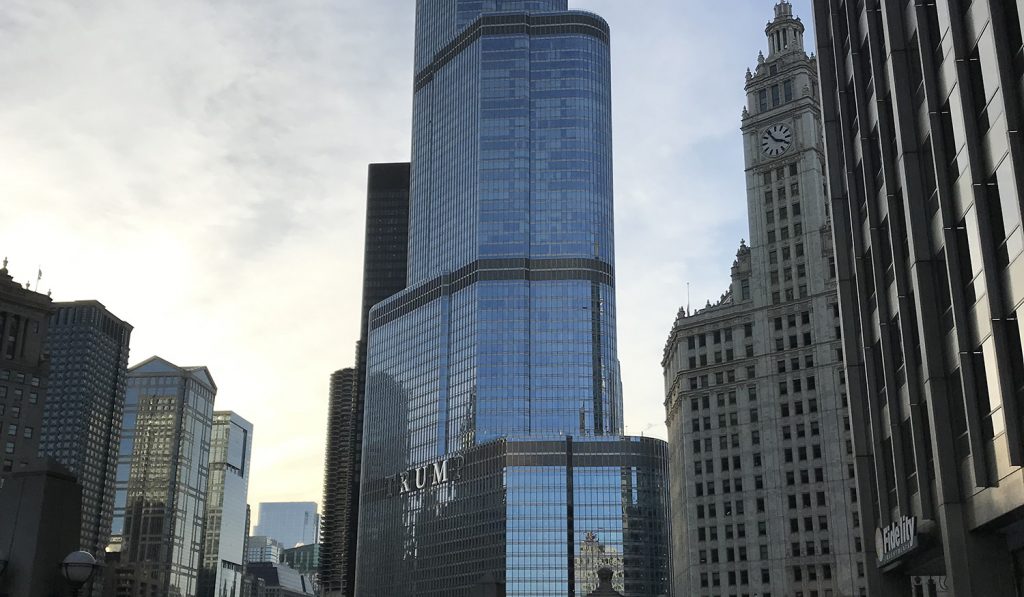 So what of my pet moan? The ‘show me the apples’ stuck record that I believe is the only way for the U.S. market to elevate to the range and palate choice of it’s European cousins? Well it’s happening. I attended a lecture created by Professor Gregory Peck  of Cornell University’s Orchard Project. A specific, hugely exciting and ambitious project to recreate America’s missing apples – to generate new varieties never cultivated and to learn more about the incredible genetics of the world’s most important and mythical fruit. Quarantine laws in the U.S. mean that it’s just not as simple as bringing over West Country cider varieties – and having tried ciders apparently made from these fruit grown in the U.S. it may be that the climate and soils aren’t even suited to our varieties, which makes the work they are doing all the more important.  It’s exciting. To hear about the huge experimental orchards in Geneva NY State, and their inter-connectivity with global research was music to my ears.

The cider makers want the apples with flavour, the cider drinkers are going to love the flavour, and the effort is going to be worth it. But how do I know? I know for the same reason that I begged my Baltimore brewer friend to drive me once more deep into the heart of The Wire, to 5801 Pulaski Highway, dodging deep icy puddles to enter what looks like a mini-cab office, in the parking lot of a strip joint. Flavour will always win. Pit Beef is an exemplar of the kind of incredible food and drink experience available in the U.S. – but sold to those that know, and without fuss or ceremony. If this cuisine had arisen in Alsace or Provence bus-loads of middle-class gastro-tourists would be emptying their Euros into the local hospitality sector, towns would be part of the ‘route boeuf de la fosse’ and you could forget 6 bucks for a shot at perfection.

As I waited in line behind a bus-driver and two blue-collar workers just off shift, I watched the pit-hands turning hunks of sirloin over the fire. Blackened and encrusted from the process, but pink and succulent inside – if your mother could cook roast like this you’d never have left home. And the serve? When I got to the counter to receive a basketballer’s fistful of wafer thin, rare beef, served in a simple un-buttered soft brioche bun I was asked whether I wanted any of the twelve sauces on offer? A pinch of salt, I replied; “looks like we have a true Balti-moron right here” – hooted the jovial pit-hand on the pass. Pure heaven.

I posed the question, would a grown man travel five thousand miles, just to enjoy a single roast beef sandwicch? Obviously the answer is no. I had two.